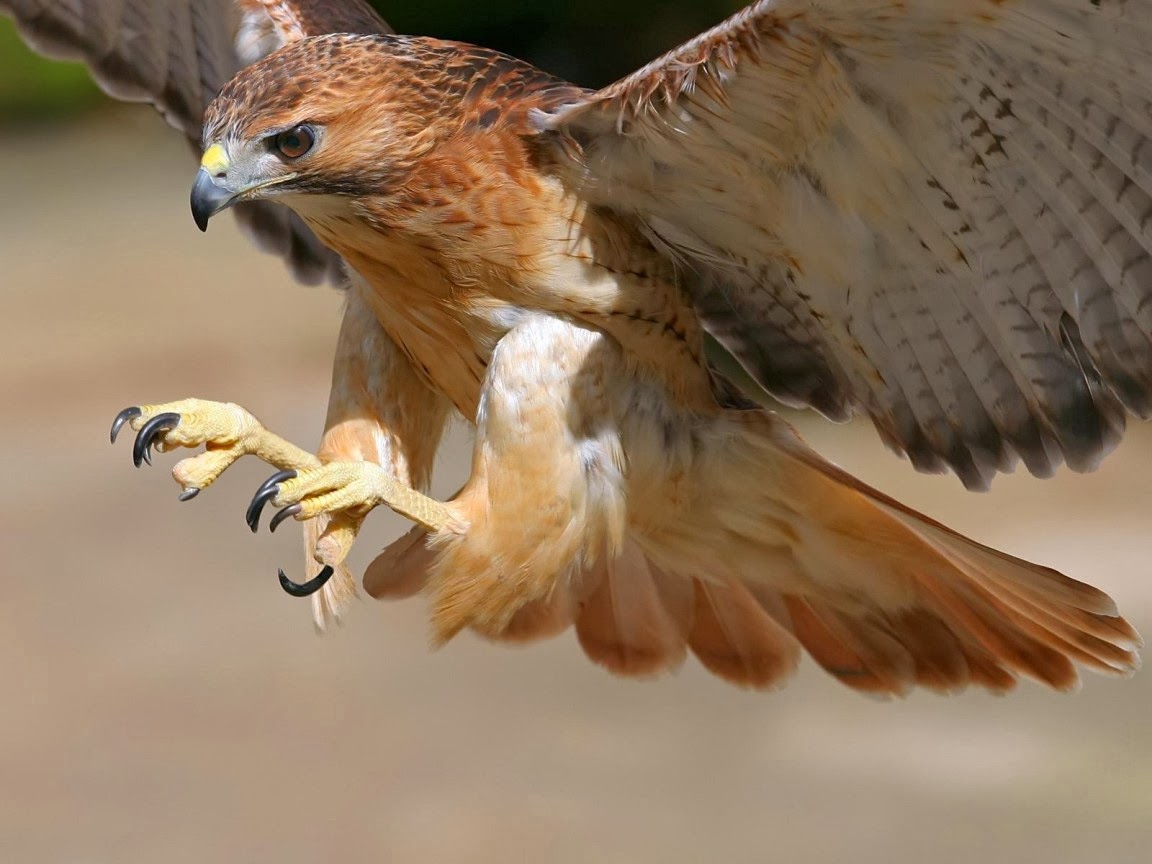 A king received two small falcons as a gift, and gave them to a master to train them.
After a few months, the teacher informed the king that one of the falcons was perfectly fine, but that he did not know what was happening to the other, it had not moved from the branch where he left it since the day it arrived.
He then entrusted the mission to members of the court, but nothing happened.
The next day through the window, the monarch could see that the bird was still motionless.
So he decided to tell his people that he would offer a reward to the person who made the falcon fly.
The next morning, he saw the falcon flying nimbly through the gardens.
The king told his court, bring the author of that miracle.
His court quickly introduced him to a peasant.
The king asked him;
– Did you make the falcon fly?
- How did you do it?
- You are a wizard?
– Intimidated, the peasant told the king:
– It was easy my king, just cut the branch, and the falcon flew, realized that it had wings and took flight.
Do you know you have wings?
Do you know you can fly?
What are you holding on to?
What can't you let go of?
What are you waiting to fly?